Like whisky? Mark Thomson has an important message for you

It’s been quiet on the DG front while I’ve been working on my booze start-up Shaken, but we’re back with a MASSIVE event to celebrate our 1 year anniversary, and what’s more … this man is back. Join us for a most unique whisky tasting – early bird on sale now.

Many of you will remember the brilliant Mark Thomson from our first event back in March 2014, and for those who don’t know him, you’ll want to – his knowledge of whisky is surpassed only by his great way of presenting it so that everyone feels like an expert.

On the night you’ll get:

Nik Speller attended our recent agave spirits tasting event and wrote about it for Foodepedia. He says:

Drinks Galore is an event definitely pitched at those addicted enthusiasts who not only love to drink, but are keen to understand what it is they’re drinking.

A taster of the kind of events we put on here at Drinks Galore. Were you in this? Say hello, if not, see you at the next one.

Filmed at The Hoxton, London and produced by the wonderful Alex Blogg

If you enjoyed this, why not watch RUM HO, GIN BLOSSOMING or WHISKY I LOVE YOU videos!

Mark gets in-depth on tequila and mezcal with Tequila Ocho’s Jesse Estes. A Drinks Galore interview.

What actually is tequila? How is it made? What is mezcal and what’s the difference? How can you tell if your tequila is 100% agave and why does this matter? And what’s with this worm thing anyway?

Find out all you ever wanted to know about how agave spirits are made, and what makes one of the most misunderstood spirits seem much more enjoyable and alluring in this video interview.

Filmed in January 2015 at El Nivel in London by the visual and audio magicians Alex Blogg and Olly Burton.

Drinks Galore presents The Tequila Wager, a short film about a cocktail you won’t want to give back.

and that excites you.

You had a night on it once that you’d sooner forget … if you can even remember it, but you like spirits and you know you need to try the good stuff. Trust us to find the very best for you to taste, in the company of fine people and a great location.

Jesse Estes – a world expert, and lovely guy will guide us through the world of tequila and mezcal, leaving no stone (or agave) unturned. 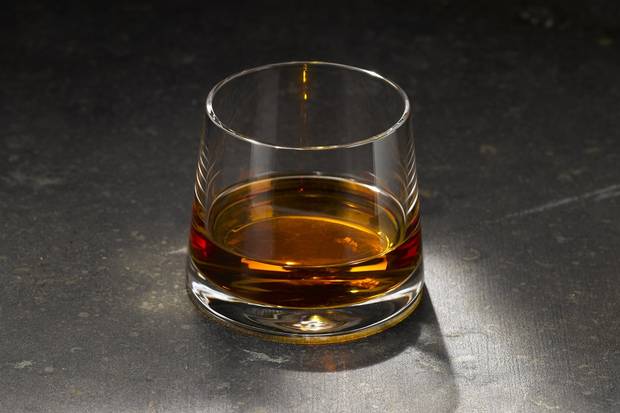 Jesse Estes was first inducted into the London bar scene by Henry Besant and Dre Masso of the Worldwide Cocktail Club. He has since gone on to work at the likes of Green & Red, All Star Lanes, Callooh Callay, Luggage Room, as well as guest bar-tending around the world. He has won a number of cocktail competitions and now regularly acts as a judge for cocktail competitions and spirits awards including the Drinks International’s International Spirit Challenge and the Bartenders’ Best Awards.

In 2013, Jesse joined the Pacifico Group to work as the European Brand Ambassador for Tequila Ocho and to help develop the bar program for London’s first ‘agaveria’ – and latest addition to the Pacifico Group – El Nivel. He is often consulted as an expert on agave spirits, and has been interviewed or featured in publications such as: Imbibe, Esquire, Shortlist, the Spirits Business and Drinks International, among others.

Jesse can now be found leading seminars, tastings, and masterclasses on tequila and agave spirits across Europe. He was recently named one of London’s Best Bartenders by the Huffington Post.

Mark speaks to Alexandre Gabriel, President of Cognac Ferrand (creator of Citadelle Gin and Plantation Rum) about life, drinks and everything in between.

Filmed at London’s Oxo Tower by the fantastic Alex Blogg

Mark from Drinks Galore captures the spirit of London’s The Whisky Show. An incredible event featuring top whiskies from around the world held in the Whisky Exchange.

Sample the drams with us as we go see what’s on offer from The Balvenie, Glenfiddich, Nikka, Teeling and much more.

Filmed by Alex Blogg and Edited by Phil Edwards October 2014 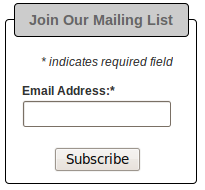